This summer will marked a uniquely Yukon milestone, with the serving of the 100,000th Sourtoe Cocktail at the Downtown Hotel, a Coast Hotel, in Dawson City.

Just in case you’re unfamiliar with this famously grisly tipple, it all began in 1973 when a local – Captain Dick Stevenson – discovered a preserved toe in an old prospecting cabin. Turns out the former owner of the toe was a gold miner/bootlegger named Louie Liken who had parted company with his big toe sometime during Prohibition. Stevenson’s inspiration for the drink came from the “The Ballad of the Ice-Worm Cocktail” by Robert Service. 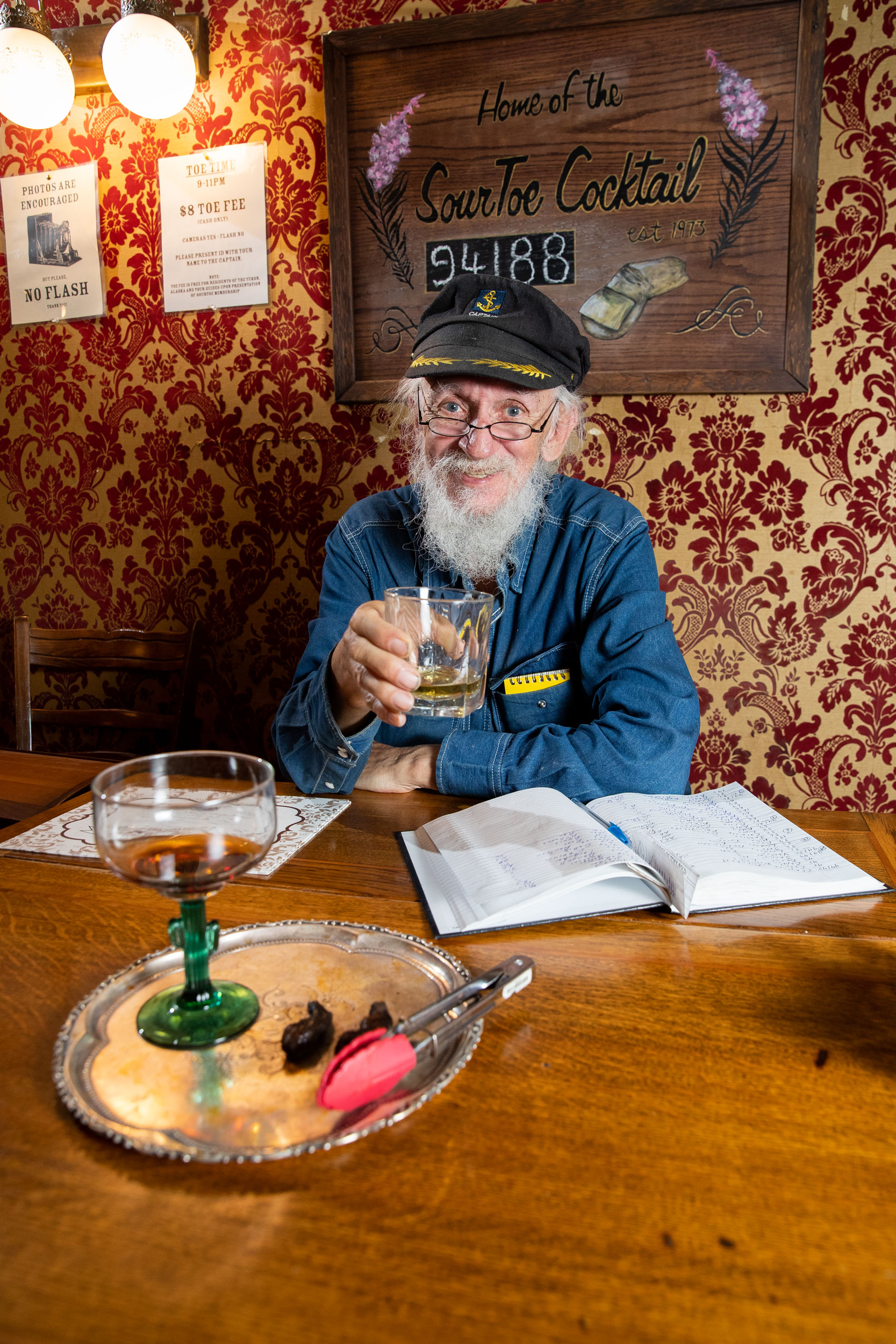 Doing “the Toe” involves drinking a shot of your favourite spirit with a mummified human toe in it. Once the Toe touches your lips, you have officially joined the club and get a certificate to commemorate the prestigious occasion. Yukon Premier, Sandy Silver, became the 100,000th member of this one-of-a-kind club when he was served the historic tipple on July 19.

Northern Canada, and the Yukon in particular, are fast becoming “hot” destinations in Canada for travellers from around the world. This is your place to stay connected with everything that’s happening in the world of tourism in the Yukon.