The Yukon, More Accessible than Ever

As of 10 May 2022, Air North, Yukon's Airline, will be offering twice-weekly flights from Toronto, Ontario to Whitehorse, Yukon on Boeing 737 aircraft.

Flights will depart Whitehorse on Tue & Thu at 8:00AM, arriving in Toronto at 5:40PM with a stop in Yellowknife.

Return flights will depart Toronto on Wed & Fri at 10:45AM, arriving in Whitehorse at 3:05PM with a stop in Yellowknife. (Schedules are subject to change, please check the Air North website for the most current schedule.)

The flying time is 6 hours 40 minutes, which saves passengers at least 1 to 2 hours over connecting in Vancouver or Calgary with other carriers.

The flight will include a complimentary in-flight meal and all passengers are entitled to two pieces of checked baggage at no extra charge.

In combination with the weekly service to Ottawa, there will be three flights per week between the Yukon and Ontario this summer—offering unparalleled connection opportunities for passengers connecting from Canada, the United States and beyond.

Does Anyone Choose An Airline Based on a Cookie?

Every day the Flight Kitchen at Air North, Yukon’s Airline, is busy baking fresh muffins and cookies (more on those in a moment), making sandwiches and creating other meals served in-flight. From the delicious deli trays to the sandwiches made with fresh-baked bread, passengers enjoy tasty light meals that are all part of the service. 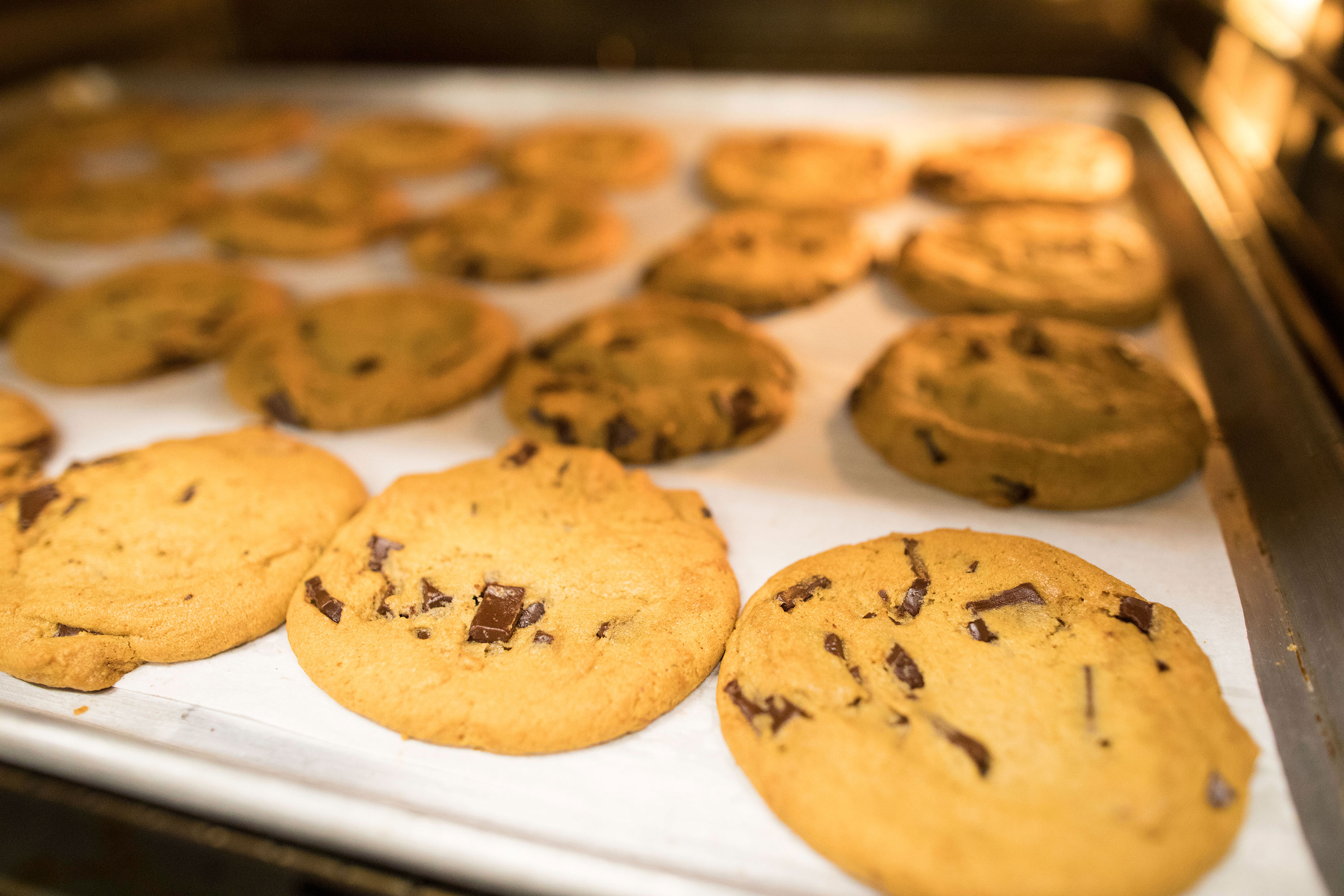 Did you know that you can even buy cheesecakes and frozen meals made by the team at outlets in Whitehorse?

But by far the most popular treats are those cookies. Warm, soft, gooey….what’s not to love? Anyone who’s flown on Air North knows exactly what we’re talking about….that moment when you smell the delicious aroma wafting through the cabin and you know you’re in for a treat. 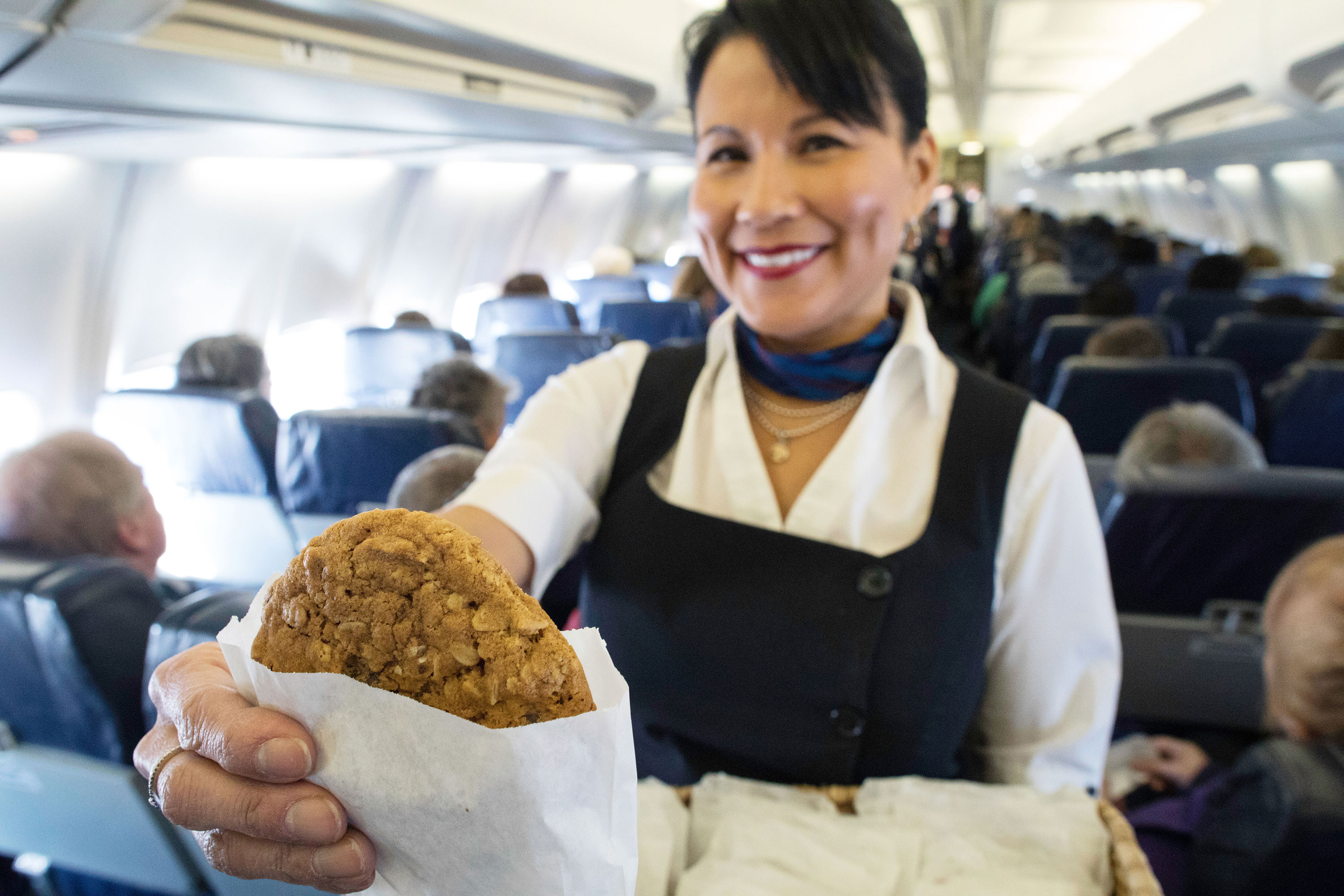 We got to wondering...what’s the story behind those legendary cookies?

The original idea came from Deb Ryan, Manager, Strategic Planning & Alliances, who had worked with Princess Cruises early in her career. At the time they offered a warm cookie service on the Fairweather between Juneau and Skagway, Alaska, making a dreary day on the Lynn Canal that much brighter.

In 2010, testing began to create the perfect cookie and to make sure they could be effectively warmed and served (who wants a cold cookie?). After rave reviews from passengers, it became a standard part of the in-flight service. And we’re very happy that they did.

The cookies are often the subject of passenger feedback and some even ask flight attendants to wake them up to make sure they don’t miss the cookies! 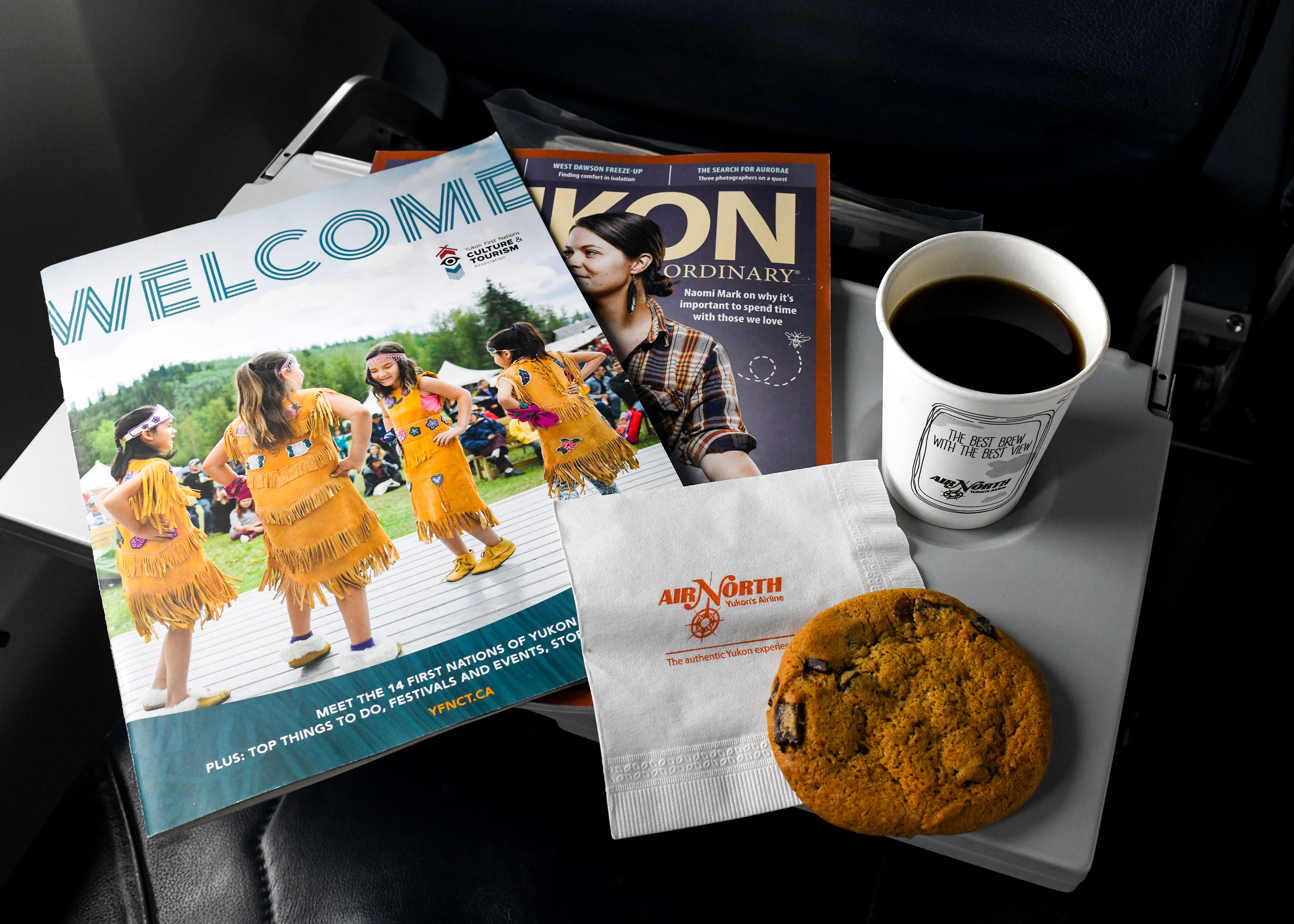 If you haven’t had the chance to savour one of these delectable morsels yet, make sure you choose Air North for your next flight to the Yukon and find out for yourself what all the fuss is about.

Northern Canada, and the Yukon in particular, are fast becoming “hot” destinations in Canada for travellers from around the world. This is your place to stay connected with everything that’s happening in the world of tourism in the Yukon.